Australia and alcohol: a dangerous relationship

Snapshot 1 : on Christmas Eve, any Aussie home in any Australian city. Before going to bed, under the Christmas tree, a little girl leaves a bottle of ice-cold beer for Santa Claus.

Snapshot 2 : Three in the afternoon on any Friday in any Australian city. The pubs are already full of men and women in suits, who pour one beer after another with colleagues until dinner time. Then they will order something to eat, and then continue the evening in another place.

Snapshot 3: midnight on any Saturday night in the “local” area of ​​any Australian city. A young girl is lying on the sidewalk, unconscious, in a pool of her own vomit, between the indifference of most people and the ridicule of her “friends” who take pictures of her to be published on social media.

What can we deduce from the three snapshots I have presented to you? That Australia is a country of debauched? Are they all alcoholics? No, of course, making such an extreme generalization is probably wrong, but what can be insinuated is that alcohol plays an important part in Australian culture . And, personally, this is one of the things that I least like about this country.

Did you know that Australia is one of the western countries where more alcohol is consumed?

“Exaggerated”, you say! “What do you want a beer or two to be drunk with friends?”. And that’s the problem. That it is not a question of drinking a glass of wine or a beer in company, but of the need – because at a certain point of need one speaks – of getting drunk which characterizes especially young Australians in the 18-24 * age group.

In fact, they are the ones who sadly stand out for their binge drinking , or the excessive consumption of alcohol. It is research from the National Drug and Alcohol Research Center that shows that getting drunk is a top priority for most young Australians . And “getting drunk” is the key word. Because in Australia young people do not drink to be in company, to spend a pleasant evening or for the taste of the drink as we do in Italy … Young Aussies drink to get drunk and freak out. They drink to lose control and to become people other than they normally are. And it’s not a good show, believe me!

I have seen men and women, perfectly respectable during the day, decline in the evening in pathetic conditions. As well as excellent students and hard workers. I saw them throw up on the sidewalk, pester passersby and be dragged away by friends. When it’s okay. When it goes wrong, these young and old filled with alcohol (and possibly even more) become aggressive and violent. They seek every excuse to fight, even with perfect strangers who simply have the misfortune of passing through there. 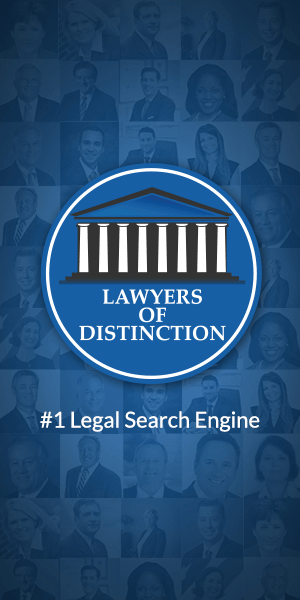 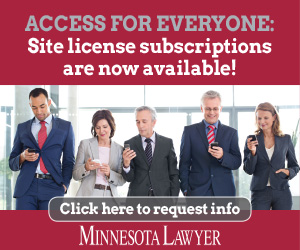